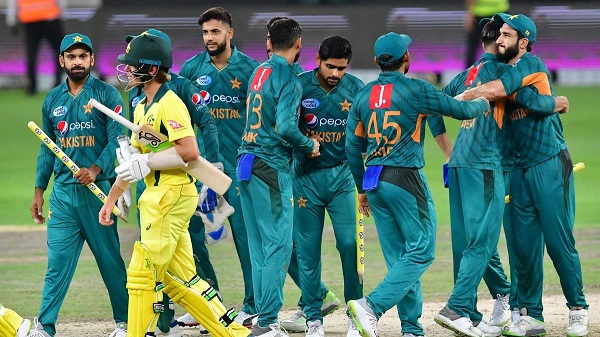 If you think that cricket isn’t popular in Dubai due to the fact that it is a city in a desert, then think again. Cricket is actually very popular because there are many Asians that live and work here. If you happen to be a cricket fan as well, then you will be glad to hear that Dubai Tourism has a package that will allow you to watch some great cricket.

Lots of Indians, Pakistanis, and Bangladeshis

The population of Dubai is estimated to be around 2.6 million, but only 15% of this population is made up of locals. Indians make up 51% of the population, Pakistanis (17%), and Bangladeshis (9%).

All of these nationalities are cricket mad, so it is not surprising that cricket is played there.

There is Even a Fantastic Cricket Ground

The Dubai International Cricket Stadium was built in 2009 and it can hold up to 30,000 cricket-mad spectators. This stadium is known for its special lighting system, which has been nicknamed the “Ring of Fire”. There are 350 lights fixed on the roof, which helps to minimize off-putting shadows on the outfield when cricket is being played.

This stadium is where Pakistan play most of their international cricket because it considered too dangerous to play cricket in Pakistan at the moment. Furthermore, it hosted some matches in the Indian Premier League in 2014, to the delight of all the Indians living there.

It is also where Pakistan Super League matches are played as well, meaning that the people of Dubai get to watch quite a lot of cricket. 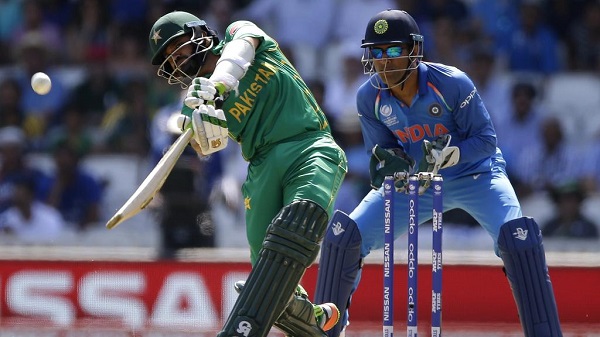 We Arrange Excursions to Cricket Matches

If you are a huge cricket fan, then we really are the travel company for you as we regularly arrange excursions to some of the best cricket matches that are being played in Dubai.

Keep an eye on the fixtures that are to be played at the Dubai International Cricket Stadium and if one takes your fancy, visit our site and we will likely have a package deal for it that you won’t want to miss out on.

Our most popular excursions are those which take cricket fans to watch the Pakistan national team take on another great national side such as England or Australia. With all of our excursions, after you have watched the cricket, you will be taken to one of the finest restaurants in the city where you will dine on some of the finest food that you have ever tasted and sip on some of the tastiest wines.

Our cricket package deals really are something that you will want to take full advantage of.